There's been a lot of hype about femtocells, and most of the UK mobile network operators have made at least a half-hearted effort to offer them. However, there's been little hard evidence of strong demand for femtocells in the UK. It seems that most of my friends don't even know that they exist. Many of the people who've tried them have had (if the bulletin boards are to be believed) unsatisfactory experiences. One could be excused for doubting the strength of public desire for the things.

But when in late February, Vodafone UK suffered delays in fulfilling orders for its Sure Signal femtocell product, it had the effect of testing the strength of the UK femtocell market.

The test proved the market to be surprisingly strong. 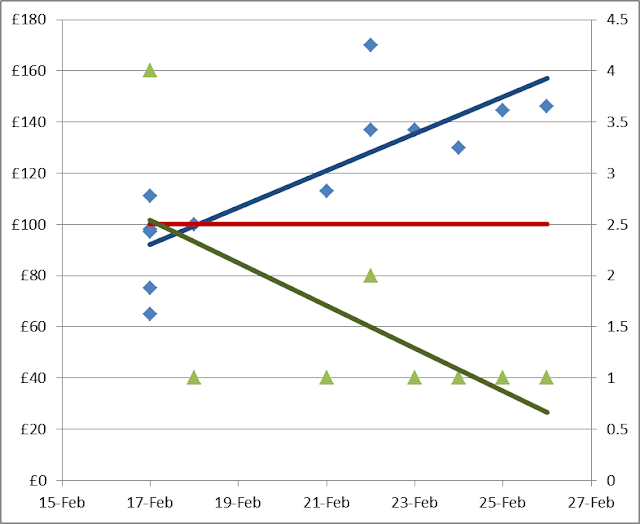 People in the UK do want femtocells, they want them quite badly, and they're prepared to shell out several hours’ worth of their wages to get them. Why didn't I buy a boxfull when they were cheap?
Email ThisBlogThis!Share to TwitterShare to FacebookShare to Pinterest

More on this here: http://www.thinksmallcell.com/Residential/vodafone-sure-signal-stock-shortages-highlight-what-a-residential-femtocell-is-really-worth.html?utm_source=feedburner&utm_medium=feed&utm_campaign=Feed%3A+ThinkFemtocell+%28Think+Small+Cell%29